Contrary to what you may have read or heard, it is quite possible to hack a FACEBOOK and Messenger account. Hack Facebook: How many times have you heard on TV, radio, and in newspapers that hackers have been hacked into FACEBOOK accounts. Everyone hacks Facebook passwords.

To fully understand the context,  hacking a Facebook account and therefore its password  arouses the interest of more than one and the reasons for this hacking can be numerous:–  Get revenge on someone who has harmed us, to his family or someone or his entourage.–  Spy on colleagues or spouses. Discover private information.–  Make jokes.

After having been hacked into a Facebook account, having access to your Facebook account is possible, you just need to have good software created by passionate and competent people. You can be the best in the world, if what you use is of poor quality you won’t get far. You will be able to spend sleepless nights trying all possible and imaginable solutions, it will make you sick because most of them don’t work or are reserved for an IT elite. Clever people invent tricks or loopholes that allow the user to deceive and steal his password.

A phone whether it is on Android, iPhone or Windows Phone can be a device used by hackers to attack Facebook accounts. At a time when the power of microprocessors is growing, it is not uncommon to see hacking software professionals working on their screens, especially when these people are in the subway or on the bus. It is not very practical to have to take your computer out between two stations. It is the same principle as a computer, only this one is miniaturized. Equipped with a power equivalent to that of an ultra-sophisticated computer, the good hackers arrive at their end in just a few minutes. Hacking a Facebook account can become child’s play for some hackers.

Hackers make a kind of competition between them, their goal can be malicious but also to prove that with small software, they manage to decrypt passwords. We often see on television, scientists working on large computers, machines that look more like web servers than supercomputers. The funniest thing is that hacking can also be done from a simple smartphone … It is true that it is much more complicated than a computer screen because it is more manageable to work on a PC than on a smartphone but the result is the same.

We know that time is precious and that a Facebook account in the wrong hands is very dangerous, it can be a very big risk with irreversible consequences. Everyone’s already had an FB password hacked! Protecting your security is our business. 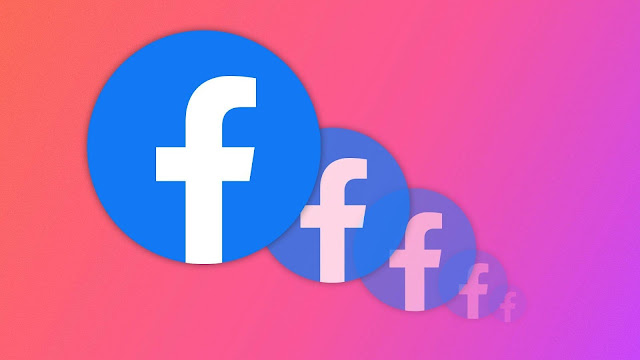