The end of the year is approaching, and with it comes a new version of WordPress. There is still a lot of speculation about what WordPress 5.9 will bring us. so we single out the latest information, ie the expected new functionalities in the new version, as well as the release date.

Not much is known about the new release yet, except that Matt Mullenweg is personally at the helm of the team working on this release. The new release is expected to go a step further towards full-site editing functionality. Here’s what we know so far about the new version:

Since WordPress 5.9 will be the last major update in 2021, many new features have been proposed to enter this new release.

Improved Navigation block and Design tools for the block editor

Insert a Pattern directly from the Pattern Directory

The Patern directory was first introduced only recently, with WordPress version 5.8, and brought a whole new way of creating a page in Gutenberg. With the new release, there will probably be a few more changes related to the Pattern directory, especially in the way Patterns are inserted, as well as the way blocks are transformed into patterns.

Development of a new graphical interface for styles for theme.json

Just as WordPress 5.8 made it easier to render blocks, with version 5.9 we may have a new interface to help us interact better with styles. At the moment this project is called ‘global styles’ and a prototype design has already been made.
The Styles sidebar is expected to come with a bunch of new design tools, such as typographic tools, size and spacing tools, as well as an improved color picker.

As we have already announced in the presentation of WordPress 5.8, it is obvious that WordPress is moving towards a complete full site editing solution. This means that the Gutenberg editor is constantly being improved in order to achieve that it can be used to make the entire site relatively easily, with different functionalities. Given that all this is in constant development, it is not realistic to expect everything to be completed in version 5.9. However, Automattic, which owns WordPress, has announced that WordPress will have full site editing functionality as soon as possible.
In addition, there are a number of options in the responsive block section. The new version makes it easier to create responsive pages using Gutenberg blocks. 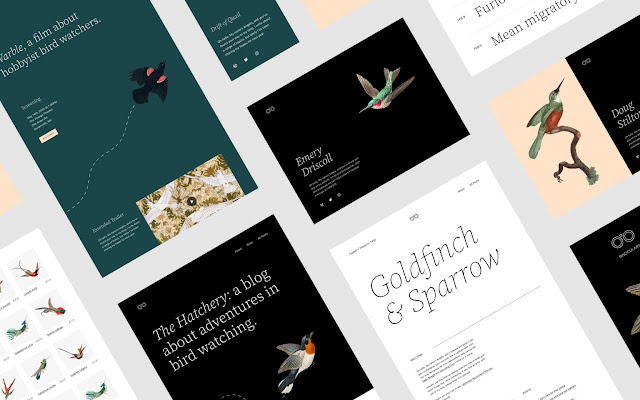 This is a new theme that comes as default with WordPress version 5.9. The theme brings beautiful illustrations of birds in flight, simple typography such as Source Serif Pro, and a color palette inspired by nature. As announced, this is by far the easiest and most flexible default WordPress theme.
Expected release date of WordPress 5.9
As Automattic itself announced the expected release date of version 5.9 is December 14, 2021. This date is quite ambitious, but we believe that Automattic will do everything to make the new version appear in the given term.
Read More: Best WordPress Plugins – WooCommerce